Urology is a remarkably diverse medical specialty, and it is the large variety of diagnostic and therapeutic challenges, the opportunity to practice in a clinic setting or be active in the operating room, and the nearly limitless entrepreneurships of urological surgeons continually pushing the boundaries of diagnostic and surgical technology jointly with biomedical industry which make urology such an attractive specialty to medical students. It is thus no surprise that 2022 saw the highest ever application number for a residency in urology and also, unfortunately, the highest ever number of applicants who did not match (fig. 1), no doubt triggering debates over program expansions.

Not only is urology a fascinating, challenging and highly technological specialty, but it also serves a growing segment of the population, namely the elderly who have a very high population prevalence of common urological conditions such as incontinence, stone disease, hematuria, infections and voiding dysfunction.

Prostate diseases, both benign and malignant, rank amongst the most common conditions encountered by urologists, but also initially seen and evaluated by primary care providers. Benign prostatic hyperplasia (BPH) is by far the most common (benign) tumor in men, affecting in some way 60% of men in their 60s and nearly every man in his 80s and 90s. Increased longevity and the effect of the baby boomer generation combined lead to an unprecedented increase in the number of men reaching an age in which prostate conditions are most prevalent (fig. 2). 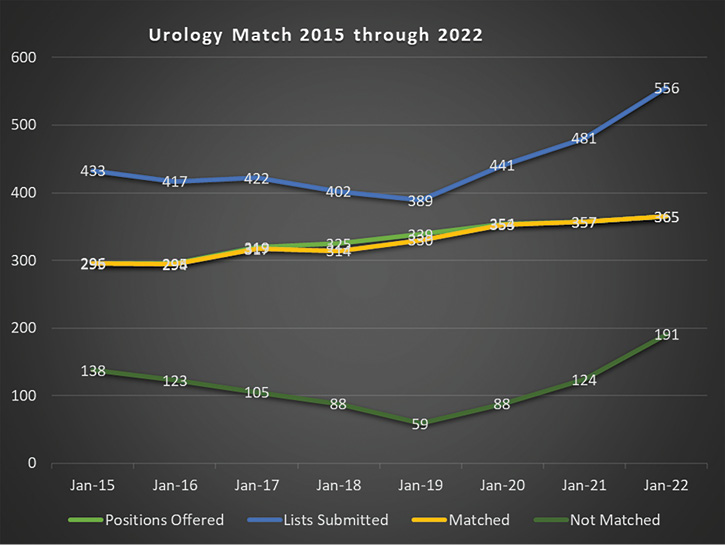 Figure 1. Urology Match data from 2015 to 2022. Available at https://www.auanet.org/education/auauniversity/for-residents/urology-and-specialty-matches/urology-match-results. 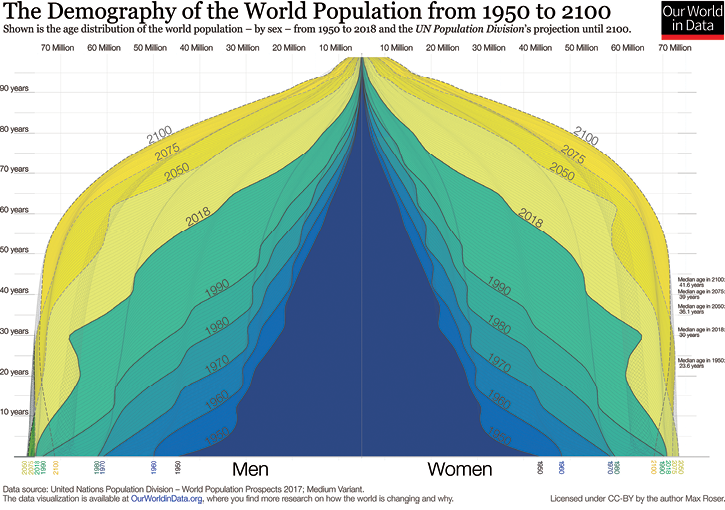 These well-known facts, compounded by the sobering estimates of the number of men with voiding dysfunction resulting from benign prostate conditions, are just the “tip of the iceberg” in counting those symptoms that presented and got recognized, diagnosed and/or treated (fig. 3). They do not count those that remain untreated, undiagnosed or even not recognized, and in many cases accepted as a sign of aging and the fate of the elderly male. Lower urinary tract symptoms/BPH causes great impairment to male health and overall quality of life and are responsible for more population-wide morbidity than any other urological disease. This impact, felt directly by the patient and secondarily by the urological workforce, is poised to grow rapidly and accelerate further for a variety of reasons.1

It is in this moment in time that a group of academic leaders saw the imperative and the opportunity to form a medical society that would focus on those benign prostate conditions, the Society of Benign Prostate Diseases (SoBPD). Conceptualized in 2018 by Steve Kaplan, Kevin McVary and Claus Roehrborn, and founded and incorporated in 2020, the young society had a difficult birth under adverse circumstances, one might say the worst circumstances, right in the middle of the largest pandemic the world had ever seen, preventing effectively any and all in-person meetings and scientific gathering, the lifeblood of academic medicine and clearly the source of nourishment and support for medical societies.

“It is in this moment in time that a group of academic leaders saw the imperative and the opportunity to form a medical society that would focus on those benign prostate conditions, the Society of Benign Prostate Diseases (SoBPD).” 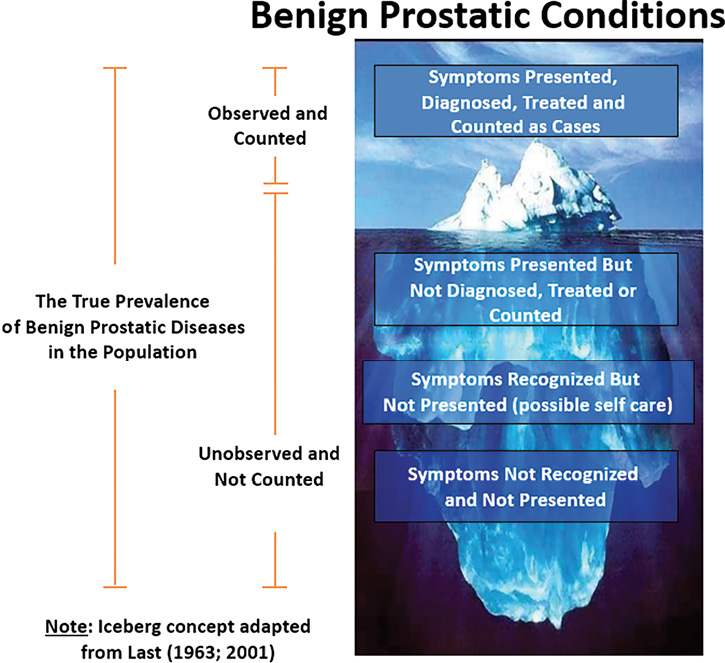 Nevertheless, the young SoBPD had its first virtual meeting in March of 2021 and has steadily grown since then. The ambitious plan of the society is embodied in its mission statement (fig. 4).

The SoBPD, now and in the future, will play a vital role in raising the awareness of nonmalignant conditions of the prostate gland and their considerable burden to both individual patients and to society; in contributing to the promotion of knowledge amongst affected patients and health care providers; in promoting ongoing research into the epidemiology, pathophysiology and natural history of these conditions in all countries and cultures around the world; in spearheading research into newer and more effective but less invasive treatments for these conditions; while recognizing the high population prevalence, the ongoing changes in the demographics, and the limitations in terms of the number of trained health care providers and financial resources 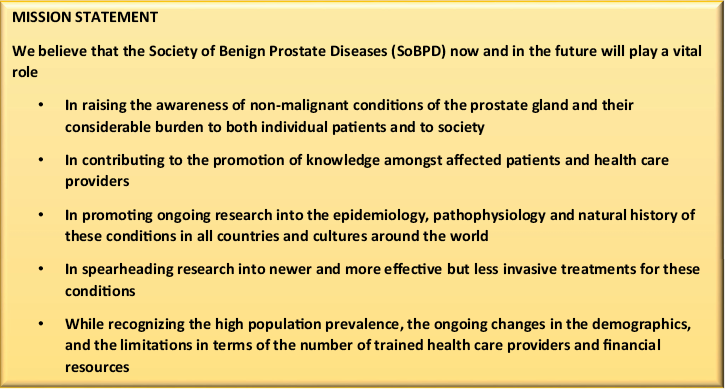 Figure 4. Mission Statement of the SoBPD.

The SoBPD thus is the society claiming important parts of the diagnostic evaluation, epidemiology, pathology and pathophysiology, as well as the medical and surgical treatment of the associated conditions, expanding its scope to research into and collaborations with other organizations and companies involved in serum, urine, tissue diagnostics, development of pharmaceuticals, invention of new diagnostic and surgical tools and devices, and instrument makers, as well as those involved in health policy, public and population health issues, and other groups and organizations.

It is therefore no surprise that the SoBPD program at the Annual AUA Meeting in New Orleans will span a considerable arc: one that looks back at the historical development of diagnostics, medical therapy and minimally invasive surgical interventions, but also looks forward to new developments in diagnostic imaging and urodynamic testing, the role of neutraceuticals in lower urinary tract symptoms, the role of the microbiome in BPH, and other topics covering the vast range of those of concern to our society and its members.

The founders of the society, Steve Kaplan, Kevin McVary and myself, the Board of Directors, the speakers and the growing membership look forward to our first in-person meeting during the AUA in New Orleans and invite you to become part of this endeavor.