This unique fellowship prepares and educates urology residents and fellows in the legislative aspect of health policy.

H. Logan Holtgrewe, MD, FACS, has held many leadership positions within urology including the Presidency of the AUA in 1992 and 1993 and President of the American Board of Urology in 1998 and 1999. He served on the AUA Advisory Committee on Urology to the National Institutes of Health in Bethesda, MD and as Chairman on the Economics of the World Health Organization's Consultations on Prostatic Diseases. In addition to his clinical activities within urology, he was instrumental in the creation of the AUA clinical practice guidelines program. Dr. Holtgrewe maintains a special interest in socioeconomic issues of urological health care delivery and served as Chairman of the AUA's Health Policy Council from 1992 – 2001. 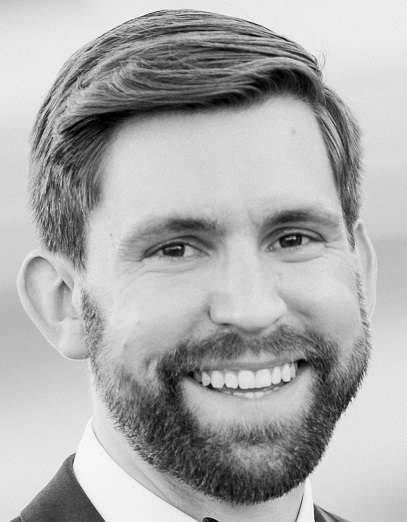 Dr. Frendl is a urologic surgery resident at Massachusetts General Hospital in Boston. He received his medical degree, as well as a PhD in clinical and population health research, from the University of Massachusetts Medical School and holds a master of science degree in physiology and biophysics from Georgetown University. He completed his undergraduate studies at Duke University, where he earned a bachelor's degree in public policy with minors in chemistry and biology.

Dr. Koo is a fellow in endourology and minimally-invasive urological surgery at the Brady Urological Institute, Johns Hopkins University School of Medicine. He serves as chair of the AUA Residents and Fellows Committee. A former consultant to the U.S. Centers for Disease Control and Prevention, he graduated from the Yale School of Medicine and completed residency at Dartmouth-Hitchcock Medical Center. He holds masters degrees from the Harvard School of Public Health and the University of Cambridge.

Get the Latest Advocacy News